On the 15th of February, the Czech arms dealer Omnipol announced it inked the contract with the Ministry of Defence of Vietnam for a delivery of 12 L-39NG jet trainers together with the training, logistics package and other elements.

Although not officially confirmed, the contract value surely exceeds 200 M EUR. It is Omnipol’s first export of brand-new military jets in the last three decades. According to the Russian press Vietnam has also ordered the high-end Russian Yak-130 twin-engine jet trainers, which was then complemented by their order of the lower-end L-39NGs. With the tactical air force built around the Russian Su-30MK2V multipurpose fighters and older Su-27SK models, the L-39NG has to be delivered with “easternalized” avionics. Such capability may surely be the key selling element as all the jet training competitors excluding Chinese K-8 offer only western standards.

Vietnam is a traditional operator of the Czech military jet trainer family. The very first type, the L-29 Delfin, was delivered back in the mid-1960s with its successor, the L-39 being delivered a decade later. It is worth noting that all those jets were exported by Omnipol. In the new millennium, Vietnam effectively used the CIS countries sales of surplus equipment and boosted its fleet with a freshly overhauled fleet of L-39s from Ukraine. Planes were deployed on two bases and were used primarily for cadets training with a secondary role in surveillance and monitoring. Currently, the planes are located at the Dong Tac air force base within the 910th Air training regiment named after Julius Fučík and its three squadrons. In recent years at least one L-39 crashed and with the high age of the planes, their replacement is necessary. For the current L-39, a wide technology transfer was performed with localisation of maintenance and even engine overhauls. So the question of the current L-39NG technology transfer remains.
The sale marks a big return to market for Omnipol, who entered the L-39NG project as a 50% partner. After three decades of interruption, the L-39s, as it seems, are going to be again sold under the Omnipol brand just like all the pre1990 L-39s were. 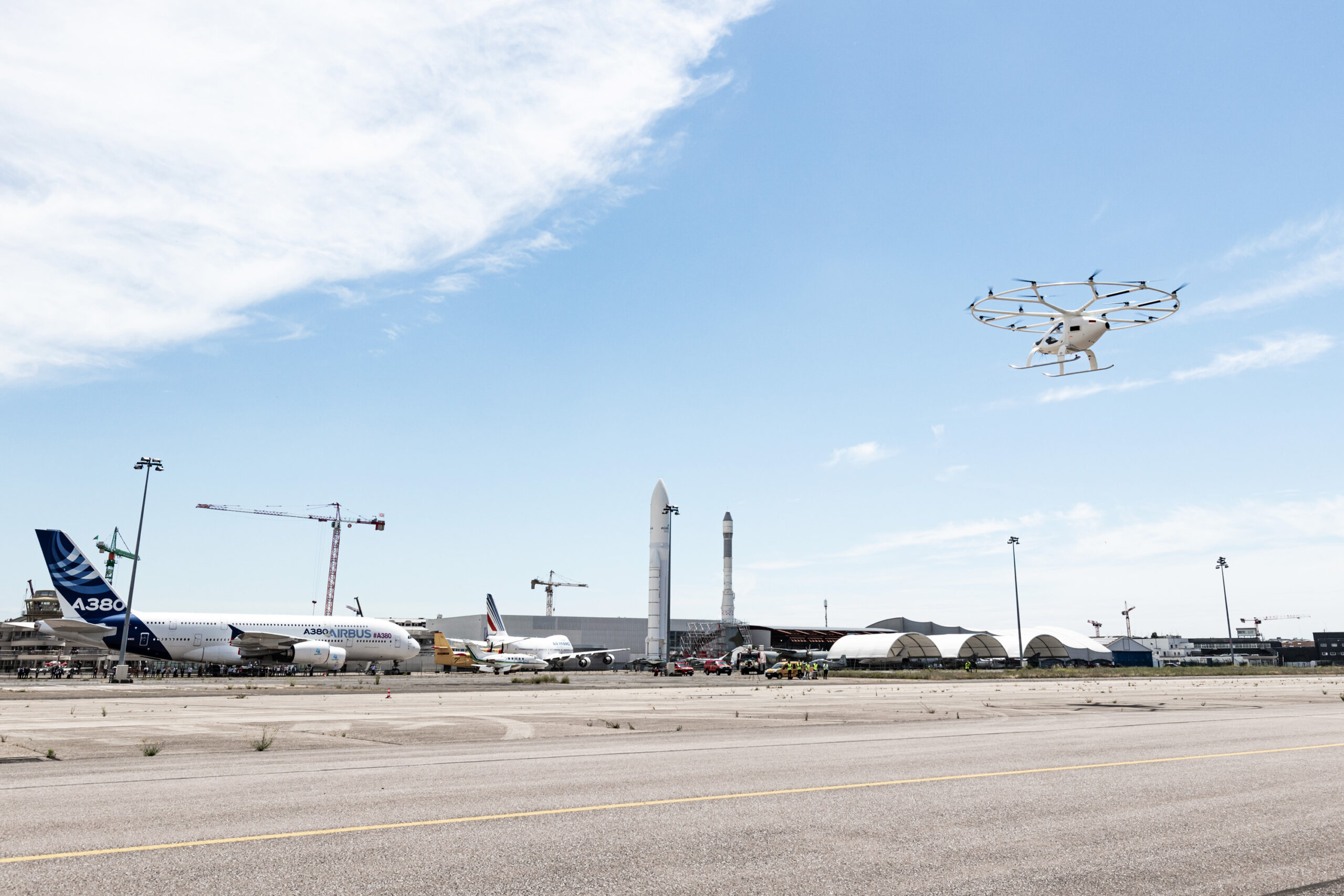