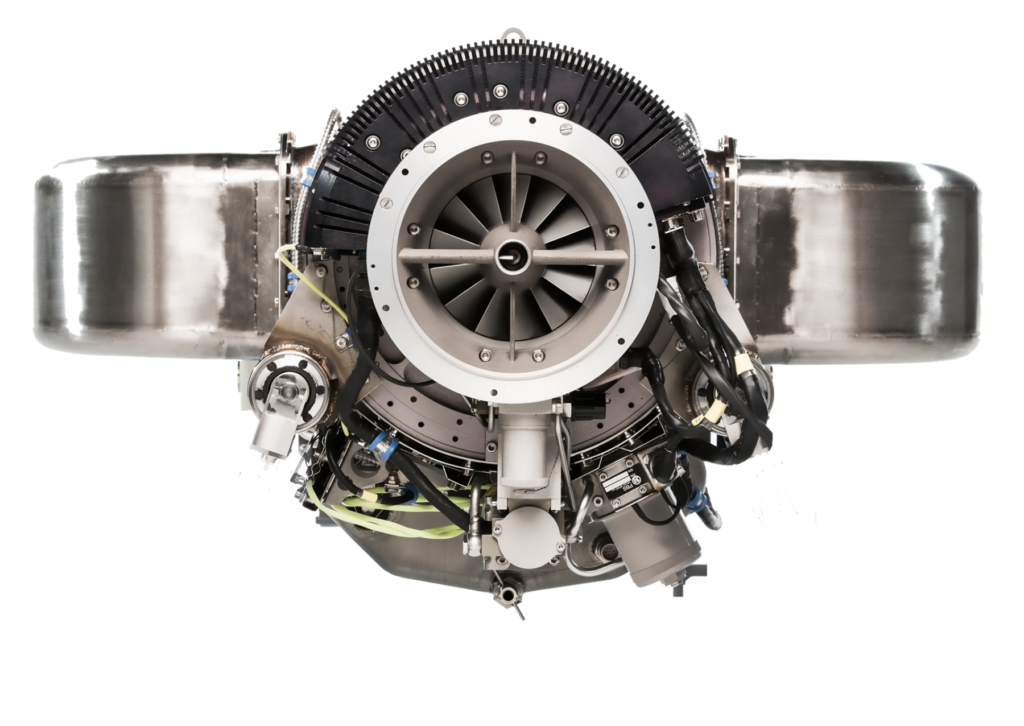 The Korean Aerospace Research Institute (KARI), established in 1989, is the aeronautics and space agency of South Korea. The current activity of the agency includes a wide range of aerospace projects, such as drones, high-altitude airship drones, a next-generation multi-purpose helicopter, and the advanced KSLV-2 rocket launcher. One of the projects is the development of a new hybrid propulsion system of a completely new concept, for which the Korean agency has chosen the PBS TS100 engine for using the technology demonstration phase.Representatives of the KARI visited PBS Velka Bites at the end of October for technical discussions, participated in the handover of the PBS TS100 engine, and attended a number of simulations and tests of the PBS TS100 turboshaft engine.The development project of the new propulsion system is scheduled for a six-year period. A functional prototype should be available after three years. The resulting propulsion system is destined to be used in both the civilian and military sectors.

More about the company PBS in an interview with its CEO exclusively for ACE magazine:

Always one step ahead of the growing competition 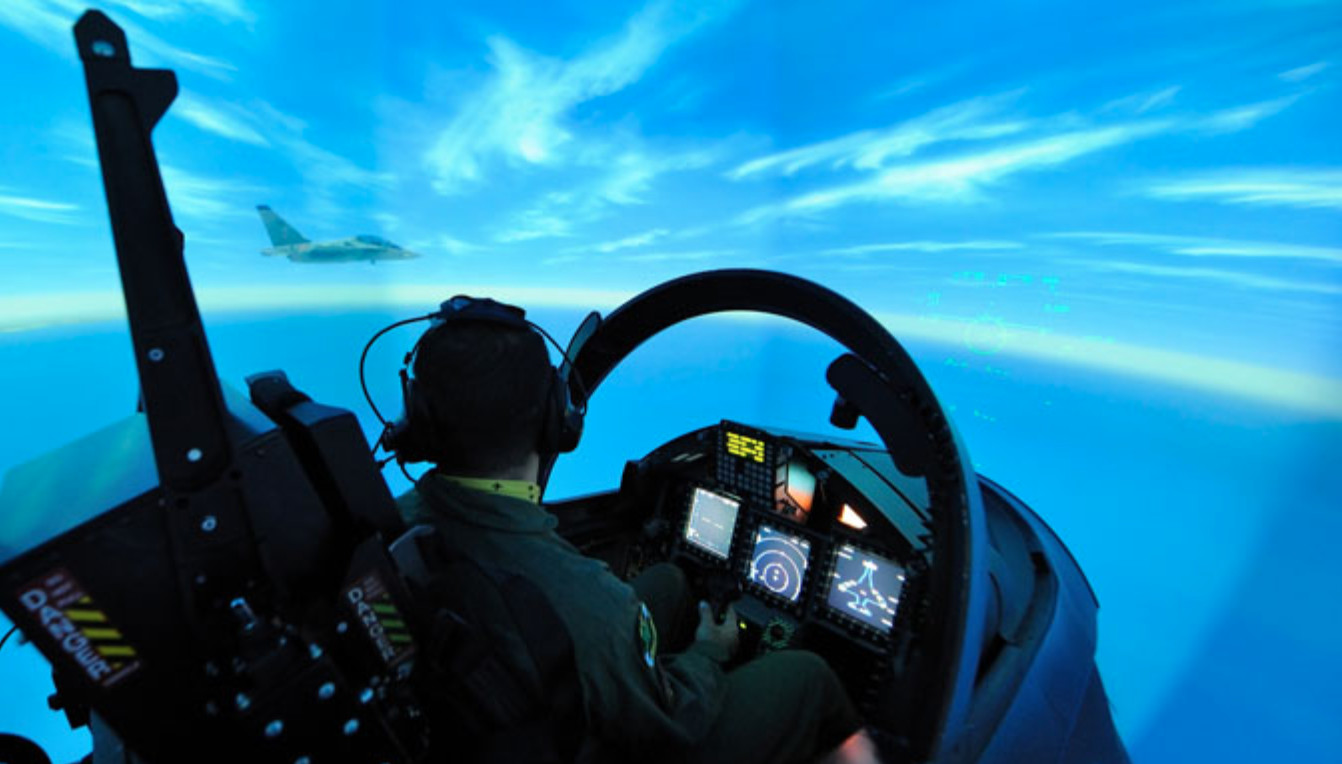 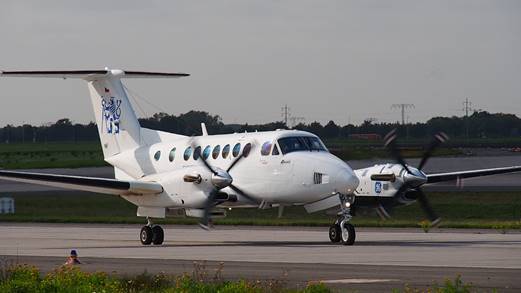