The Czech and Slovak Republics can follow on a joint history and benefit from cooperation on building air defence. AERO Vodochody AEROSPACE, with the support of the Czech Ministry of Defence, offered to Slovak side long-term cooperation in training of Slovak tactical pilots in the Czech Republic and Slovakia on the new L-39NG training aircraft, an important part of which is significant industrial cooperation.

On 11 June 2020, representatives of the Czech aircraft manufacturer presented strategic cooperation to Slovak delegation led by new MoD Jaroslav Naď and Chief of the General Staff of the Armed Forces of the Slovak Republic, General Daniel Zmek. The Czech Ministry of Defence was represented by Tomáš Kopečný, Deputy MoD and Director of the Section for Industrial Cooperation.

The Slovak Republic is significantly modernizing its air force, the main part of which is a replacement of old MiG-29s aircraft by American F-16s. Such reorganization is connected with a number of following steps, including the building of a modern and effective training program for military tactical pilots. “Aero Vodochody, as a traditional partner of the Slovak Air Force, presented an offer for the supply of eight modern L-39NG training jet aircraft. The offer includes significant industrial cooperation with strong involvement of Slovak companies in the production of structural parts of the new aircraft, in further development of the L-39NG project, in logistic support, and in building a ground training system,” said Jakub Hoda, VP for Sales and Member of the Board of Directors of Aero Vodochody.

“The Czech Republic is historically the closest partner of Slovakia. We are connected not only thanks to the past but also thanks to our interest in deepening and extending scope of our cooperation in the future. During the recent hours, I spoke with the Ministers of Defence and Foreign Affairs of the Czech Republic about these opportunities, but also about projects that had failed to be implemented,” said Jaroslav Naď, MoD of the Slovak Republic. As he added, he also sees the offer from Aero Vodochody as opportunity for cost savings in terms of the impacts of coronavirus pandemic. “Our pilots are being trained for new F-16 fighters in the United States, which is difficult and unsustainable in terms of cost. We therefore appreciate this offer, especially if it is potential cooperation with our stable partner. We will seriously consider it,” he said.

Tomáš Kopečný, Czech MoD deputy for industrial cooperation, said: “In the past, the Czech Republic and the Slovak Republic were powerful in defence industry. Projects with potential of joint production are returning the best from our history on the global map. I am therefore glad that we can negotiate cooperation, which includes not only the acquisition of training aircraft and the training system, but also opportunity for involvement of the Slovak defence industry in production and other related activities.”

The key element of the long-term cooperation between the two countries and AERO Vodochody is the preparation of a training concept for the Air Force of the Slovak Armed Forces on the L-39NG platform including comprehensive ground training system. The Czech Republic is able to offer tactical simulation training on both L-39 and F-16 in its Tactical Simulation Centre in Pardubice, where pilots of the Czech Air Force and many other countries are trained.

The strategic cooperation with Aero Vodochody and the Czech Republic will maintain flight training capabilities and ensure the building of a new, completely modern training system and training squadron for basic and advanced training provided by trained Slovak L-39NG instructors directly in Slovakia. This will significantly reduce the need of expensive pilot training in the USA. In addition to this cost savings, Slovakia would also benefit from the undeniable benefits of industrial cooperation in the form of new business for the Slovak aviation industry and generating qualified jobs. 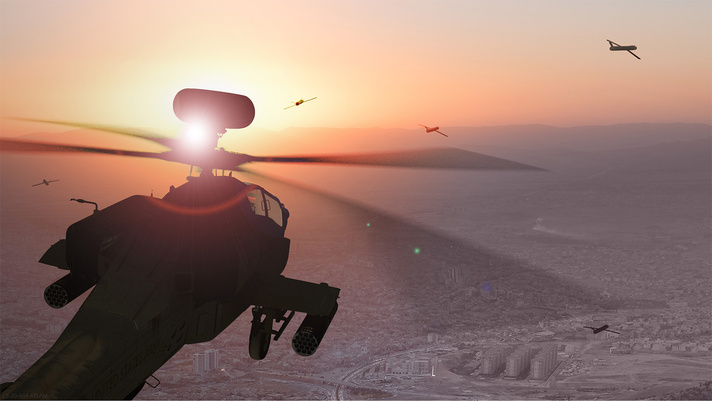 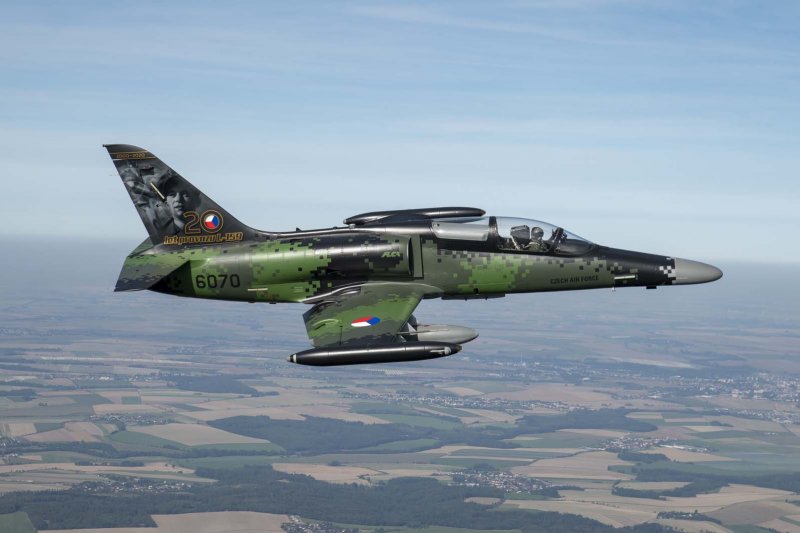 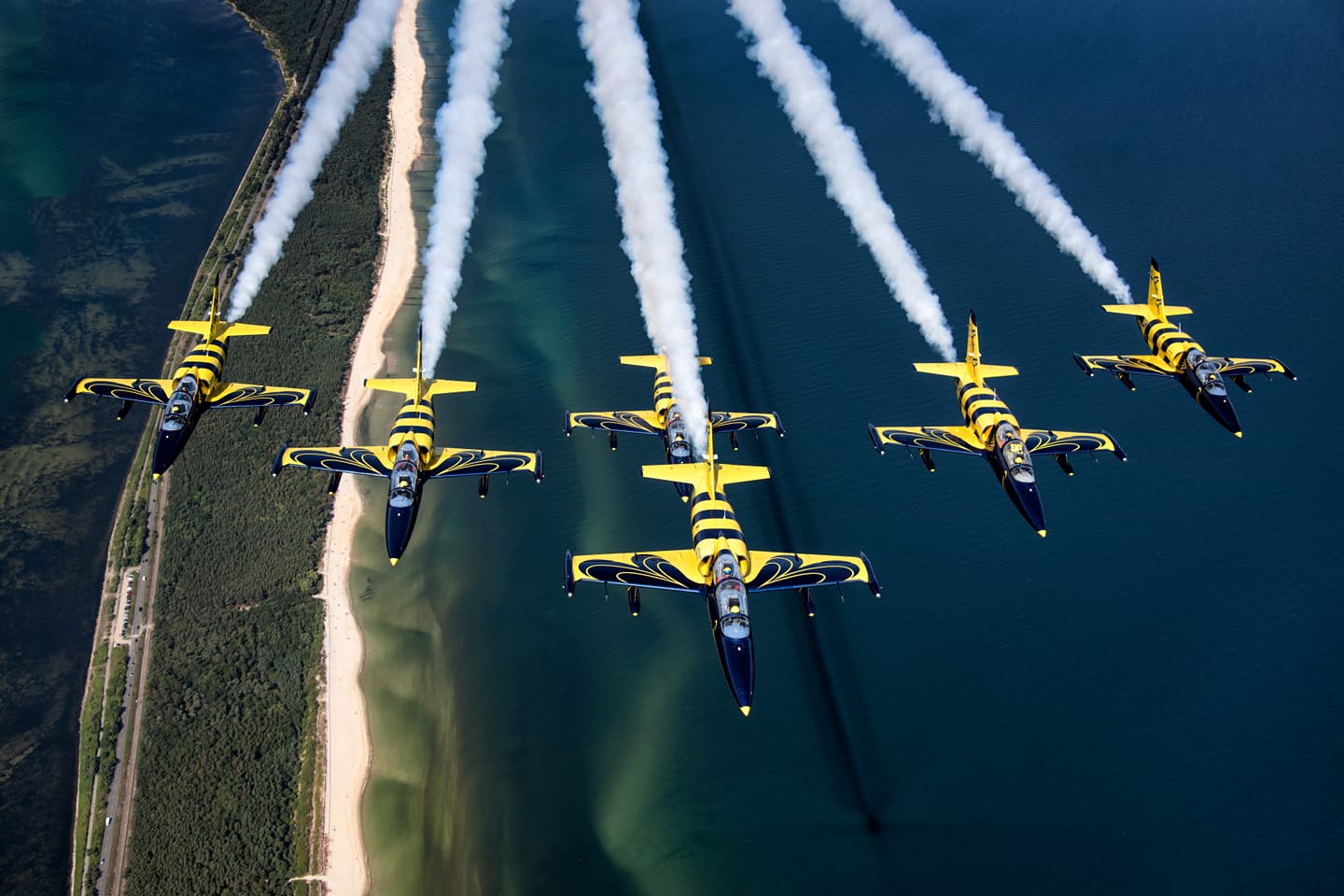