Zodiac Aerospace, the company producing systems and equipment for aircraft, was merged with Safran group in February 2018 and divided into three companies. One of them, Safran Cabin, employs over 13,000 people today and has cooperated with Airbus on developing modern lower-deck modules. “We see a lot of opportunities coming from the merger, and mainly to extend our activities in the Czech Republic to more platforms, like A350 or even Boeing,” said Philippe Gilles Michel, director of Safran Cabin CZ.

Can you briefly introduce the Safran group, please?

Safran is an international high-technology group, operating in the aircraft propulsion and equipment, space and defense markets. Safran has a global presence, with more than 92,000 employees and sales of 21 billion euros in 2018. Working alone or in partnership, Safran holds world or European leadership positions in its core markets. Safran undertakes Research & Development programs to meet fast-changing market requirements, with total R&D expenditures of around 1.5 billion euros in 2018.

What about Safran Cabin that is part of Safran group?

In 2018, our company Zodiac Aerospace was successfully integrated to Safran group and includes 3 companies today: Safran Cabin, Safran Seats and Safran Aerosystems. In Safran Cabin we provide all elements of a seamlessly integrated Commercial, Business Jet and VIP cabin Interior. From the overhead bins, lavatories and galleys to crew rests and cargo containers, either as independent world class products or as a fully integrated cabin. The company is headquartered in Huntington Beach in Southern California, USA and operates 30 sites in 10 countries. Over 13,000 employees across the globe serve virtually all the airlines, aircraft leasing companies and airframe manufacturers worldwide. We aim at sharing the passion that we have here in building Aerospace products. Our business relies on skilled workers, technicians, engineers, buyers and development opportunities are numerous.

One of Safran’s plants is located also in Pilsen in the Czech Republic. What have you been producing there and when did  production start?

Yes, our entity there is called Safran Cabin CZ, the company has been in the Czech Republic since 2002, and we produce Galleys and Stowages for the A320 family, and Lower Deck Crew Rests for the A330 CEO and A330 NEO aircraft. As part of Safran Cabin, we see a lot of opportunities coming from the merger, and mainly to extend our activities in the Czech Republic to more platforms, like A350 or even Boeing. The Czech plant was awarded by Airbus “Best Performer” among cabin suppliers, just a couple of months ago. This puts us in the front line to attract investments and new product lines. 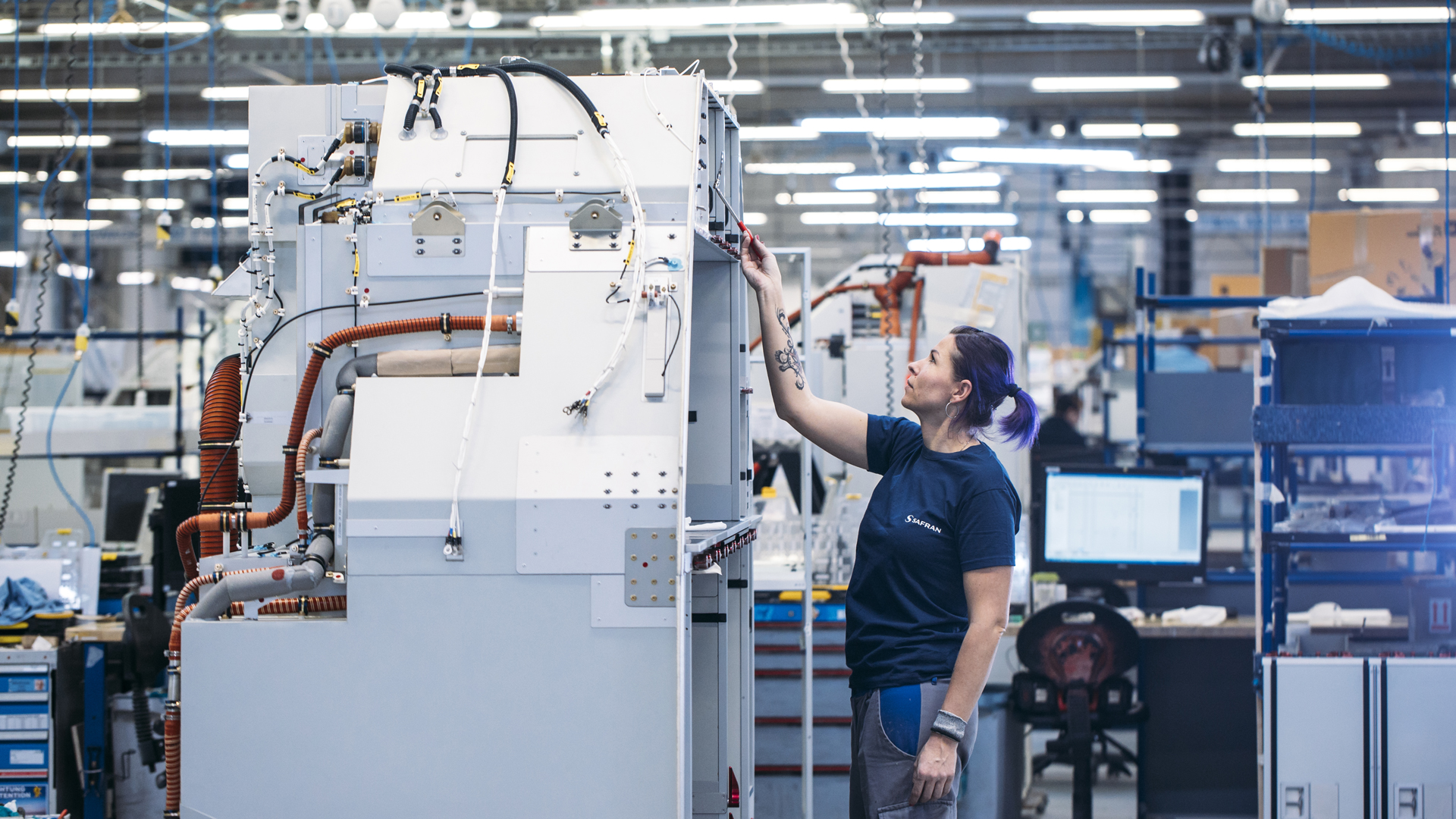 Among other things, Safran produces kitchen modules for aircraft. What is exceptional about them?

We produce kitchen structures for the A320 family, called Galleys, which are extremely light and strong structures made of composite, that is why they are exceptional.

But it is not all about kitchens. Safran designs and produces also lower-deck modules that include passenger sleeping sections. Can you describe this business line?

In cooperation with Airbus we have developed lower-deck modules with a variety of flexible passenger solutions in the cargo hold such as beds, stretching, playground or business areas. The modules, which would fit inside aircraft cargo compartments, offer new opportunities for additional services to passengers, improving their experience while enabling airlines to differentiate and add value for their commercial operations. The new passenger modules could be easily interchangeable with regular cargo containers if required, as aircraft cargo floors and cargo loading systems would not be affected – the passenger module would sit directly on it.

When will the first aircraft with the sleeping module take off?

We are finalizing discussions with the first launch customers, together with our strategic partner Airbus. As soon as announced, this will set up the pace for the entry into service. We are targeting A330 mainly, due the vast existing fleet, but several A350 customers have expressed their interest as well.

Do you have to deal with any legislative obstacles?

The main focus of any of our products is to meet the highest safety and airworthiness standards. Among other things, we are in discussion with EASA for the passenger sleeping modules. Constraints such as evacuation and resistance to fire for instance are very important in our business and we are used to tackling those topics. Several test campaigns will be necessary in order to fully qualify the product. 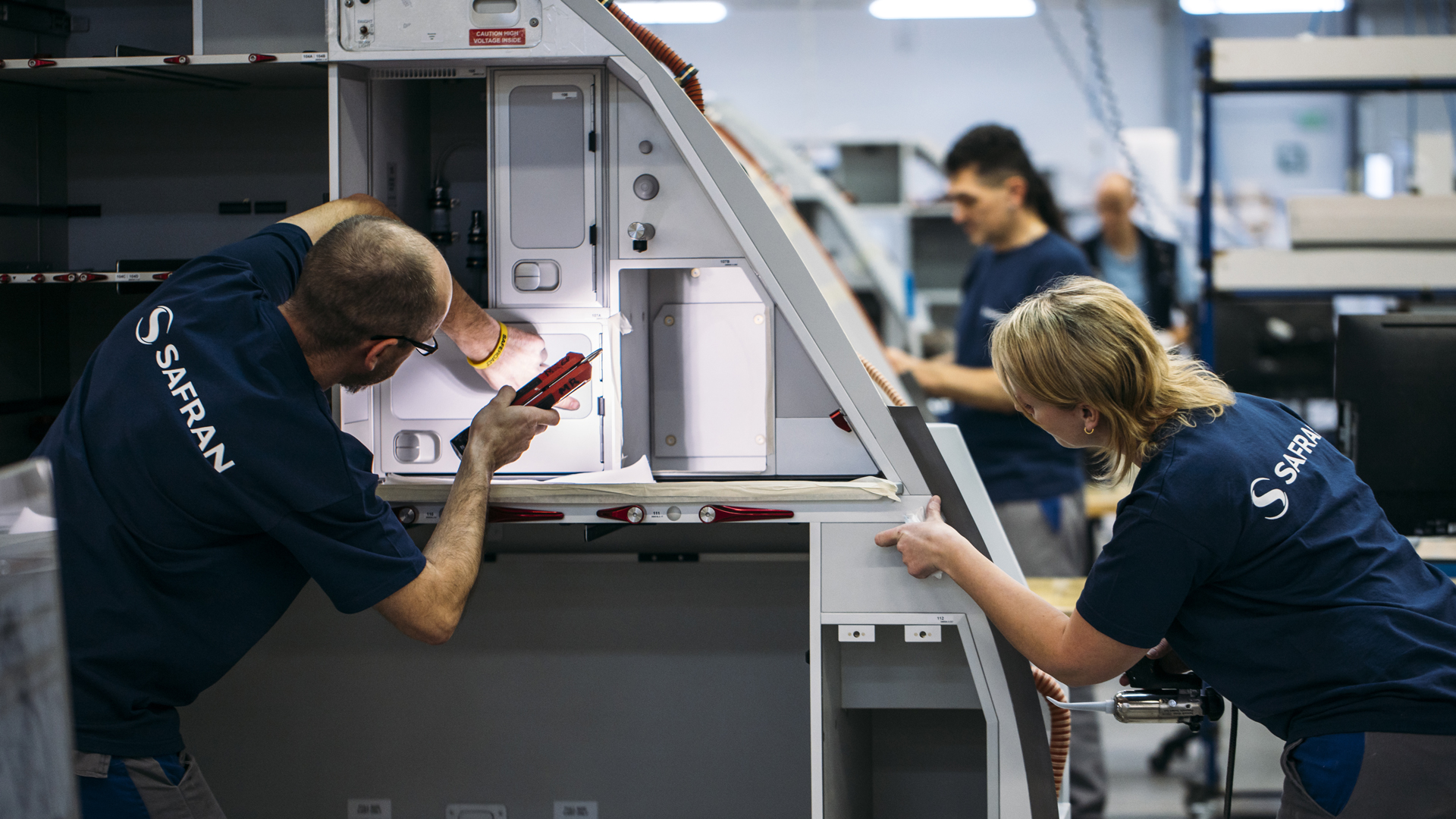 Where in aircraft will the lower-desk modules be placed?

The lower-deck modules will be in the cargo, which means below the passenger floor, and the access will be from the cabin through a staircase just like we have done for the crew for 20 years.

What feedback do you have from airlines around the world?

The feedback has been extremely positive across all kind of airlines and countries. This product won the Crystal Innovation Award in Hamburg during the AIX Cabin Interior show in April 2019, and this shows the attractiveness of the concept in the travel industry. 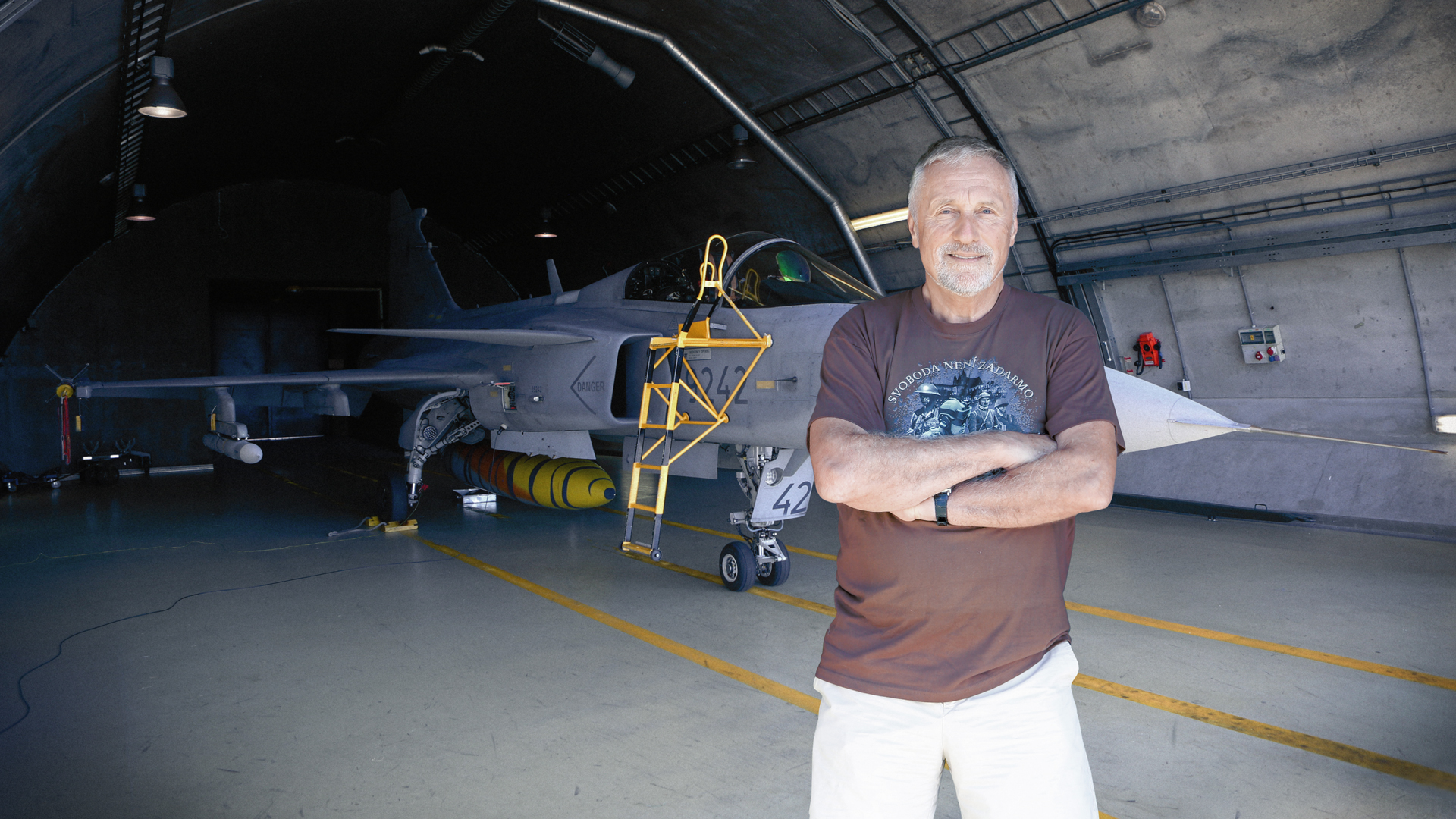