For more than a century, air attacks have posed a major threat to ground forces and population centres as well as to vital military and civilian infrastructure. Today’s air threat ranges from fixed-wing combat aircraft and attack helicopters to cruise missiles, unmanned aerial systems, precision-guided munitions and even ground fired rockets, artillery and mortars.

These air threats may persist by day and by night, irrespective of bad weather, terrain and poor visibility and under severe Electronic Countermeasure (ECM) conditions.

The main trends to be expected in the near future are: an increasing degree of attack accuracy, saturation and coordination, a full exploitation of the terrain masking opportunities, an intensive and extensive use of ECM techniques at night as well as all-weather operations, all resulting in reduced target visibility and operated in an integrated networked environment.

Oerlikon Skynex is the latest air defense concept of Rheinmetall and sets new standards with its unique and open architecture. The Oerlikon Skymaster Command & Control System forms the core of the system. Various sensors and effectors can be linked in a modular way in order to fit mission requirements. One or several medium range radars provide the air picture, which is consolidated in a remote control node. From there, air targets are assigned to autonomous effectors via the Skymaster network. Besides high performance revolver guns, surface-to-air missiles, active and passive electronic warfare systems or even high energy laser systems can be integrated and controlled as well. Such a weapon mix provides a highly effective layered protection shield against a wide spectrum of air threats and provides the necessary answers against saturation and in the future, against swarm attacks.

The Skynex baseline configuration that exists today is the optimal base to grow its capabilities in the near future. It consists of a sensor package, a shooter package and command and control package. From the control node, that houses the interface to Skymaster, the medium range radar Oerlikon X-TAR3D and up to four Oerlikon Revolver Guns Mk3 are controlled remotely from safe distance.

The X-TAR3D is a three-dimensional target acquisition radar and provides the local air picture up to an instrumented range of 50km. Besides classification and identification of air targets, the X-TAR3D delivers accurate 3D target tracking data to the control node, where the target data is processed based on automatic threat evaluation analysis and then sent to the effectors.

Depending on mission requirements, up to four Revolver Guns Mk3 form the shooter grid. The unmanned Revolver Gun Mk3 combines exceptional precision with high firepower, firing up to 1’000 rounds per minute. With its own sensor unit, consisting of a tracking radar, a TV and an IR camera as well laser range finders, the gun can take over any in ranger air targets assigned by Skymaster and autonomously track and engage such targets. Using the programmable 35mm Ahead ammunition, the gun is able to hit even the smallest targets.
With this set up we are today able to engage aircraft, cruise missiles, small to large tactical drones, air-to-ground-missiles as well as mortars and artillery rockets up to distances of 4km.

This is the current capability that is fielded under the name of Oerlikon Skynex at the present point in time for various customers.

Skynex – the optimal base to grow capability
Electronic warfare enhancement

Looking into the near future, Rheinmetall will augment the current Skynex capability in order to deal with a new type of threat. Cheap and small weaponized commercial of the shelf drones are easily available in large quantities these days and pose significant threat to armed forces and also to civil installations. Using electronic warfare measures, such threats can be successfully countered at relatively low cost. For this purpose, Rheinmetall has a close cooperation with Elettronica from Italy. Their effector suite in the electronic warfare domain comprises communication and GPS jammers as well as radar band jammers. Passive emitter detectors, laser warning receivers as well as smoke dischargers round up their portfolio. These systems can easily be integrated into the already existing Skynex configuration at relatively low cost as no amendments to the sensors or the control node are necessary. Obviously, electronic warfare effectors do not disperse any expensive ammunition and so an engagement is very cost effective. This technology is available already today and can be integrated in a short period of time.

With Skymaster, Skynex has all necessary interfaces to be integrated into an overarching command and control system such as a Battalion Layer Control Node (BLCN) or a higher echelon air defense command centre. These command centres operate with the recognized air picture from various sources. With its modern sensors, Skynex therefore has the potential to contribute significantly to this recognized air picture (RAP) by transmitting its own local air picture (LAP) via a tactical data link to the command centre. In return, Skynex can receive target data from other air defense systems or command authority and improve its surveillance capabilities without adding additional sensors. The result is a truly layered air defense architecture, where all air defense means are fully integrated, achieving the highest possible degree of efficiency.

Besides constant improvements on their gun systems, Rheinmetall has also been working on new weapon technologies for more than a decade. An ambitious, but also very promising project is the High Energy Laser system. Its scalable effectiveness, the low cost per engagement and the extended engagement range make it the ideal weapon against unmanned aerial systems, in particular drones and other low, slow and small targets that come in masses. Integrated into the Skynex Air Defense System, the High Energy Laser system certainly adds a first level of saturation resistance that is well required looking at the future threat scenarios. With the current status of the development, Rheinmetall expects its High Energy Laser system to be ready and fully operational in 2025.

Together with a partner company, Rheinmetall is currently developing a new type of very short range air defense missile in order to round up the shooter grid. The C-PGM/RAM missile is specifically designed to counter hard-cased targets such as precision guided munitions and large artillery shells.

With its extended range of up to 6 km against such targets and its multi launch capability – one launcher contains up to 60 ready to fire missiles and can launch up to five missiles per second on individually assigned targets – Skynex will experience a significant performance increase against saturation attacks and enhance its target spectrum.

Furthermore, thanks to engagement ranges of up to 10 km against soft-cased targets, the C-PGM/RAM missile significantly increases the combat radius of Skynex and truly contributes to the approach of a layered air defense system. The missile is planned to be fully operational in 2026.

In order to improve the sensor grid of Skynex with regards to saturation and in the future with regards to swarm attacks and to fully exploit the capabilities of the C-PGM/RAM missile, Rheinmetall has also launched the development of a new type of sensor unit.

The Skynex Advanced Multi Sensor Unit is the next generation of VSHORAD sensor unit for target search, acquisition and tracking. The modular architecture allows a combination of various functional modules and sensor technologies such as Active Electronically Scanned Areey (AESA). The AESA radar suite are complemented with an electro-optical sensor package, holding an infrared and a TV camera as well as a laser ranger finder. The active electronically scanned array radar technology provides full azimuth search coverage and guarantees simultaneous detection of different target types.

The advanced multi sensor unit can seamlessly be integrated into the Skynex system and remotely controlled from the control node. It will be fully operational and available contemporaneously with the new effectors.Text: By Team of authors Rheinmetall Air Defense for ACE Magazine
Photo: Rheinmetall 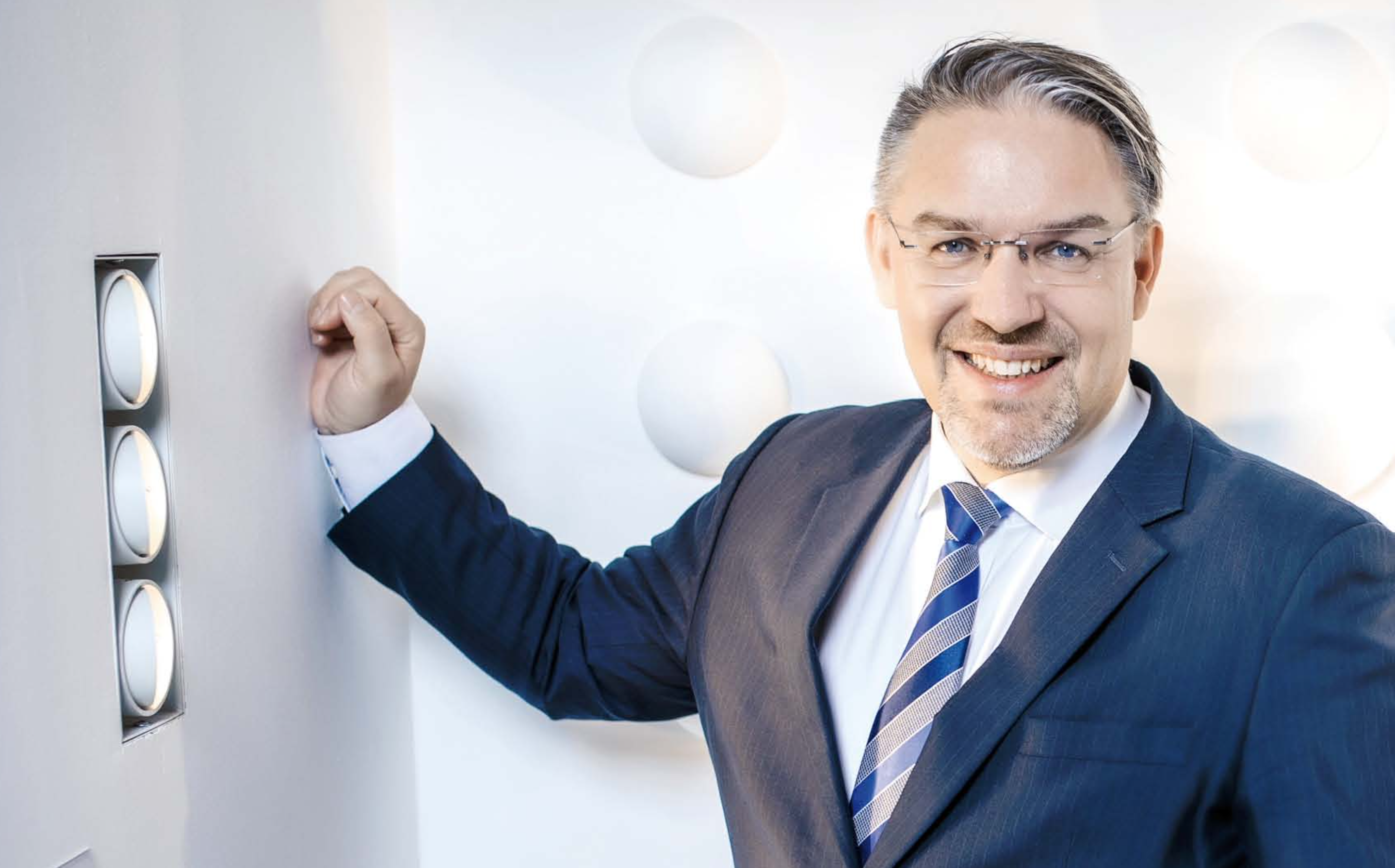 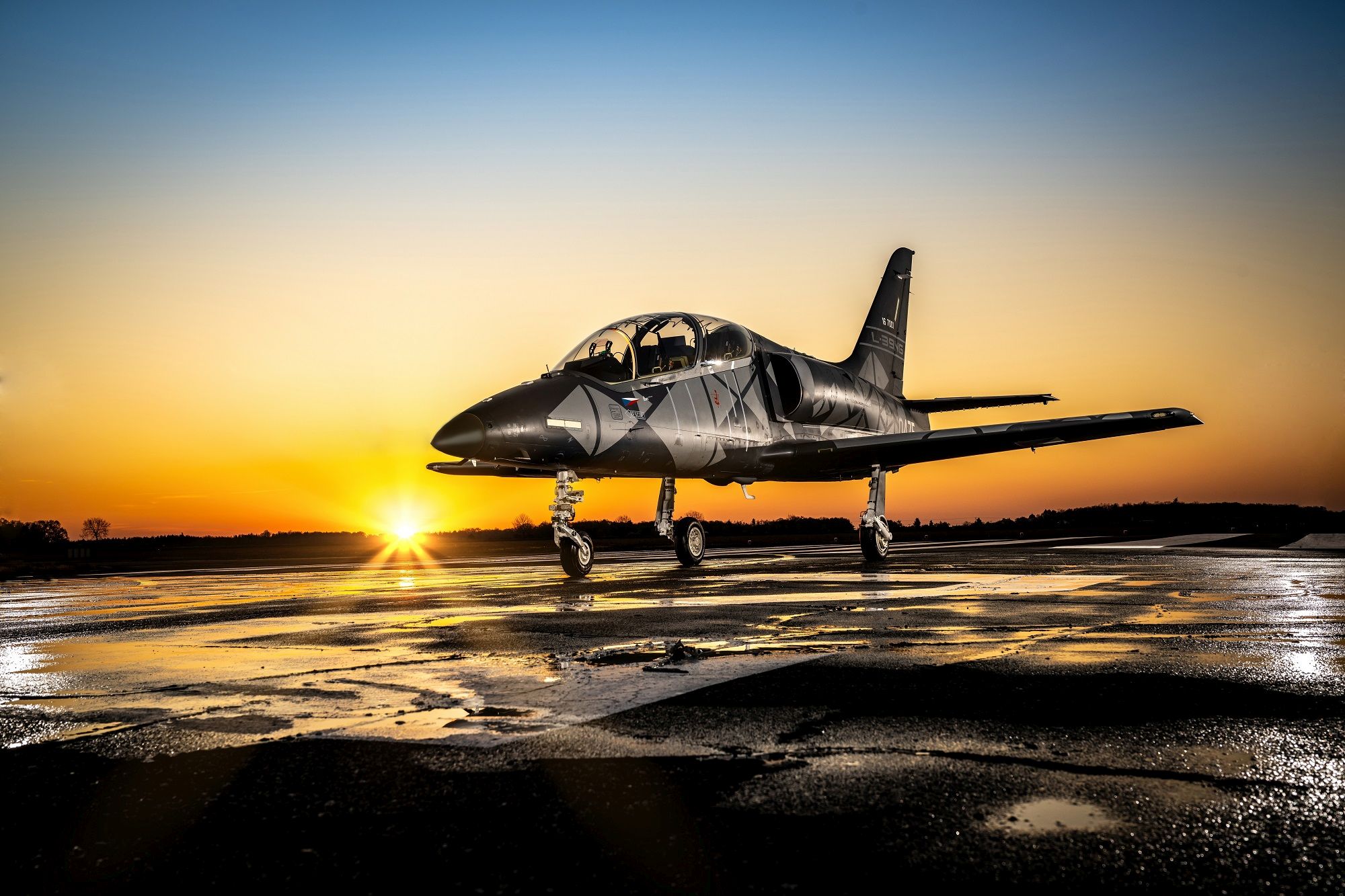 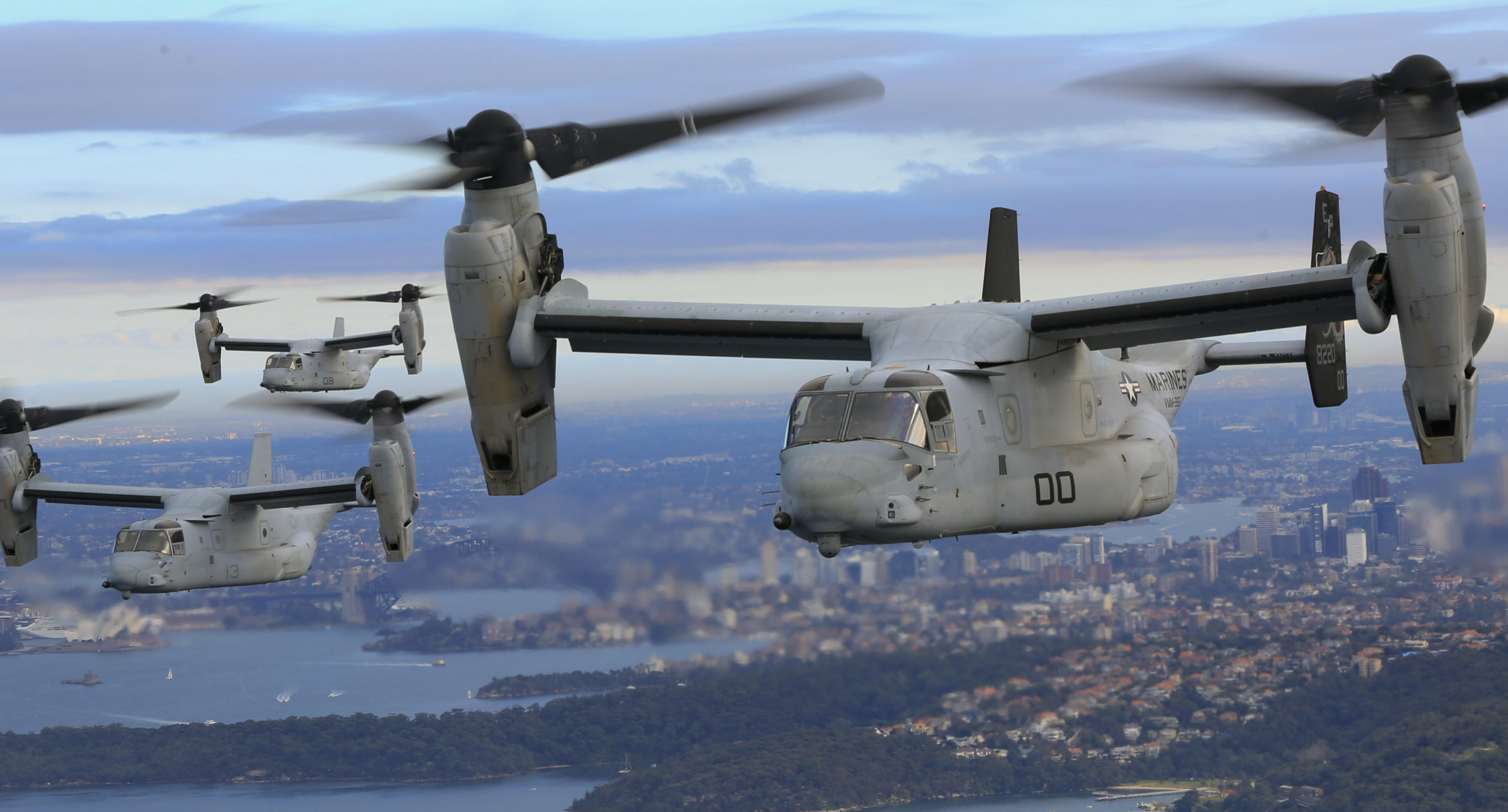