The government of Hungary has signed a major defence deal with Rheinmetall and ordered 218 newly developed infantry fighting vehicles at the end of the last year. The Hungarian Ministry of Defence has embarked on a massive programme worth over two billion euros to modernize the country’s defense industry and military capabilities, thus becoming the very first NATO and EU member state to choose the Düsseldorf-based group’s innovative new combat vehicle.

This announcement of a joint venture between Rheinmetall and the Hungarian state for the production of 218 Lynx KF41 Infantry Fighting Vehicles, as well as nine ARV 3 Buffalo armoured recovery vehicles, is the first step in a modernisation programme that will provide the Hungarian Army with a modern, dynamic and the modular backbone for its heavy armoured forces.
The deal involves two production phases. The delivery of the first batch of Lynxes and the Buffalo recovery vehicles from Germany will last until 2023. A new centre of excellence for the production of IFVs will meanwhile be constructed in Zalaegerszeg, Hungary, with a government investment of more than €150 million. The Zalaegerszeg production plant will then take over manufacturing for the remaining major part of the Lynx units. During the initial production phase in Germany, a holistic training of dedicated Hungarian specialists for the new production plant will be conducted.

Rheinmetall’s production process is built on partnerships with suppliers across the globe. For the Lynx, this means expert production for key capabilities. Czech companies such as VOP CZ, RayService, TATRA, Meopta and Quittner& Schimek are longstanding partners producing specialised elements, while the vehicle itself and its main armaments system – the LANCE turret – is produced solely by Rheinmetall to ensure thorough capability and compatibility testing.

Quittner & Schimek, a Czech producer of electromechanical assemblies, has been involved with the Lynx from the very beginning having developed the cables for the very first prototype. The company’s cooperation with Rheinmetall has since resulted in millions of crowns of export-related revenues through the Lynx’s participation in the Risk Mitigation Activity (RMA) phase of the Australian LAND 400 Phase 3 programme. Rheinmetall has meanwhile extended its partnership with Ray Service and both companies signed LYNX IFV strategic co-operation agreement in February this year. This strategic cooperation agreement ensures region-wide support from Ray Service for Rheinmetall’s innovative LYNX IFV platform. Ray Service contributes to LYNX programmes through the supply of vitally important electronic components,  electromechanical assemblies, and external lighting systems, as well as the supply of third-party equipment including Beth-El’s NBC system, Kidde Deugra’s fire extinguishing system, and tracks and road wheels from Defence Service Tracks. Meopta, a premier manufacturer of optics and OEM products for some of the world’s largest global military contractors including Rheinmetall, will produce cutting-edge sensor technologies for the Lynx, including optical devices for drivers, commanders, gunners and weapons systems operators.

While these companies have already reaped the rewards of integration into Rheinmetall’s supply chain, the sheer scale of the Hungarian acquisition promises huge further opportunities.

The talks with additional Czech suppliers, such as MESIT, Interlink, SVOS, URC, etc. are ongoing, even in times of COVID-19. Czech companies shall become also partners for the production of core technologies for the Lynx e.g. in the areas of weapons and ammunition, passive and active protection, as well as sensor and fire control technologies.
The Lynx’s long lifespan will mean years of support, upgrades and maintenance, in which Czech companies will play an important role.

“Our company philosophy values inter- national knowledge-sharing and cooperation at a military and industrial level,” says Oliver Mittelsdorf, Senior Vice President Sales at Rheinmetall. “The Hungarian government has shown remarkable leadership qualities in choosing the Lynx KF41, which is designed to fight and win on the battlefields of today and tomorrow. Our Czech suppliers have played an important role in the development of the Lynx. So, there is the reason for some excitement about the business opportunities which this modernisation programme in one of the Czech Republic’s key Visegrad Four allies will open up.”

The Hungarian Lynx deal is good news not only for Rheinmetall’s longstanding Czech partners. Yet another Czech company is set to be integrated into the Rheinmetall supply chain as a direct result of the deal, further deepening industrial ties between the Czech Republic and Unterlüß.

Recently Rheinmetall and EVPU Defence, a Czech manufacturer of observation and detection systems for IFVs, tanks, turrets and weapon stations, announced an agreement for the delivery of the LAWAREC systems for Lynx. LAWAREC is a modular Laser and Radar Irradiation Detection System, integrated into the networked protection system of the Lynx. The LAWAREC system is capable to detect laser and radar signals from various kinds of laser aimed and guided weapons. Based on the input of the LAWAREC system the Lynx can launch countermeasures, such as a multispectral smoke screen blocking the line of sight of the aiming device or the guided weapon. The cooperation with EVPU is another example of Rheinmetall’s eagerness to mine the rich seam of Czech technological prowess.

We are missing a lead nation

“Training pilots to fly combat jets is an expensive proposition. A proposal by European Air Chiefs to cut costs by combining forces has made very little progress so far. However, two well established multinational training programs are readily available in North America. Meanwhile, “downloading” and “contractorization” are the prevailing buzzwords, as all Air Forces try […]

The UK is investing in 14 modern Chinook heavy-lift helicopters

A £1.4-billion contract to modernise the Chinook fleet over the next 10 years has been agreed. The deal will see British forces benefit from 14 of the latest iconic heavy-lift helicopters.   The order for the new aircraft signals the commitment made in the recent Defence Command Paper to invest over £85-billion on military equipment […]

The idea of using hydrogen as fuel in aviation has been around for 75 years. The hydrogen-related research activities repeat themselves in what could be looked upon as cycles. Today we are part of the third hydrogen aviation cycle.    Airbus, NASA, and ZeroAvia – three very different aerospace companies are now implementing the use […] 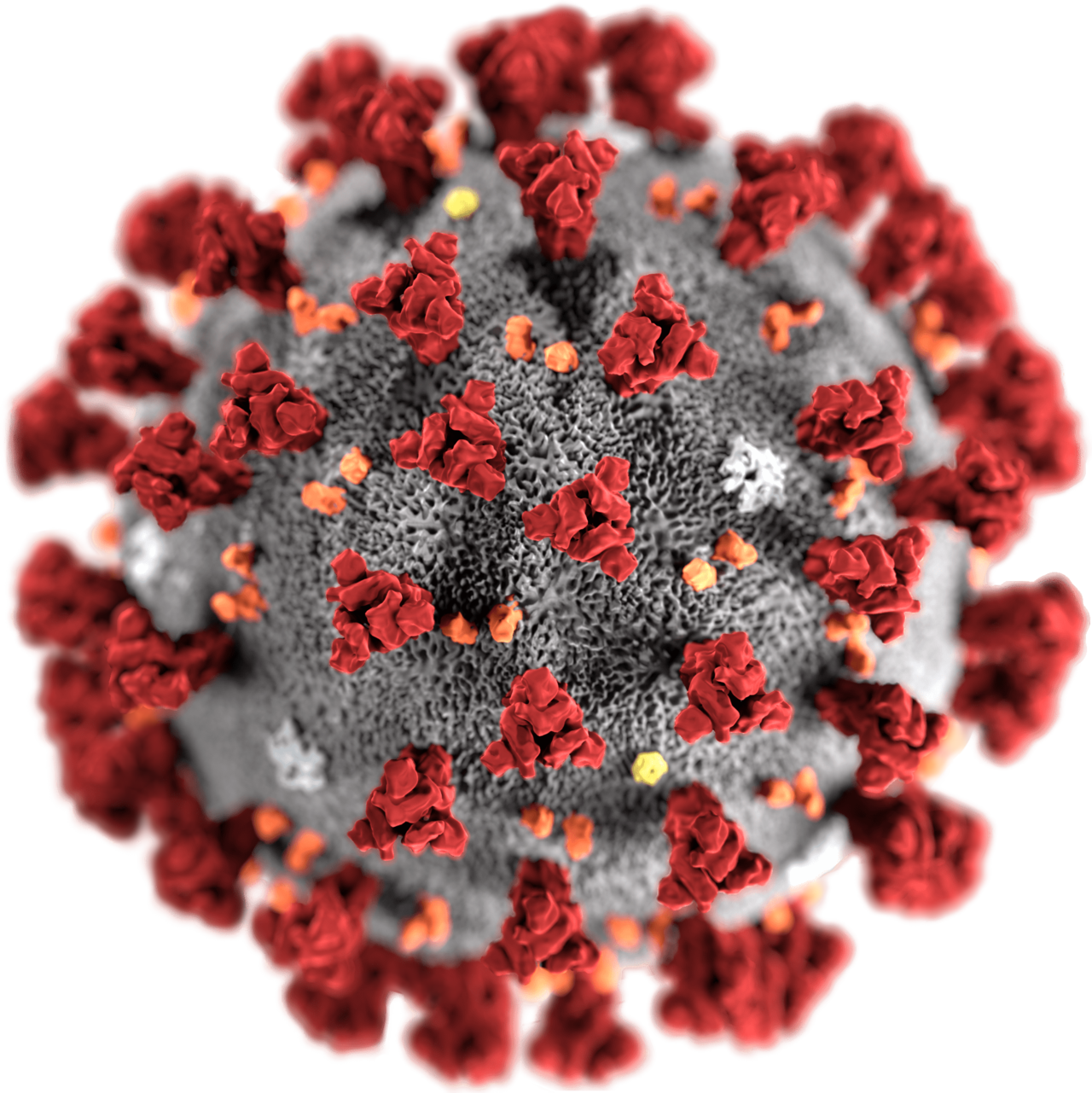 IATA Statement on President von der Leyen comments regarding US-EU travel   The International Air Transport Association (IATA) is encouraged by comments of Ursula von der Leyen, President of the European Commission (EC), that the EU will grant unrestricted access to vaccinated travelers from the US. “This is a step in the right direction. It […]

For pilots with both feet on the ground: Czech UAV history

Unmanned aerial vehicles are frequently considered a game changer in the aviation industry. It is not only because of their ability of autonomous flight, but also because they redefine the aviation industry’s map. While the manned planes market is more or less dominated by only a dozen countries with a longstanding aviation tradition, the UAVs are primarily sold by […]