The German Armed Forces have chosen the aircraft G 120TP to train its air force pilots at the Phoenix-Goodyear airport, Arizona. This adds one more air force in the world operating this modern trainer already and just another triumph to the company’s success story.

With more than 150 aircraft delivered to their customers already and more than 14 operators using the Grob G 120TP worldwide, now the German Armed Forces decided to contract the German based aircraft manufacturer H3 Grob Aircraft SE to execute the military pilot training for their students in Goodyear, AZ. The contract consists of 1300 flight hours per year and will be carried out by H3 Grob Aircraft SE.

Four Grob G 120TP are designated and already delivered by H3 Grob Aircraft SE to Arizona and the training of the instructor pilots is already in progress, so the students will soon be able to experience modern side-by-side training in an aircraft with the fully digital cockpit, fully IFR with autopilot, that is also fully aerobatic.

As we have informed you in an interview with the company Chief pilot Thomas (Tom) Reinert last year, who now is in charge of coordinating the program in the US and training the instructor pilots there, the Grob G 120TP has been designed around the future needs of global air forces and sets a new benchmark when you look for an ab-initio/basic to advanced training aircraft for military pilot training.

With the introduction of the Grob G 120TP in January this year, there will only be future Fast Jet Crew in training from the Luftwaffe and still some Marine Maritime Support Operators in the IFT 2. That means that only students that will get their further training within a US Air Force (ENJJPT at Sheppard AFB/TX) or US NAVY (NAS Pensacola/FL) unit will be trained in IFT 2 at the Goodyear airport. It marks the end of an era where fast jet and transport aircrew from the Luftwaffe and Marine had a common start in the same squadron and were taught the same values as an aviator.

The aftermath of the ongoing pandemic made the Luftwaffe decide to end the Training in Arizona in 2023. From 2024, the initial Flight Training will be located again back home in Germany. For this purpose, there will be a new unit established and the goal is to have a smooth and seamless transition from one year to another. This means that the new unit in Germany will get established in 2023 already to be operational to start training with students in 2024. Maybe Germany will also consider becoming a part of the NATO Flight Training Europe Initiative.

“I am personally very proud of the fact that the German Luftwaffe now operates the Grob G 120TP within the IFT 2. During my active duty time as a Luftwaffe pilot, I was the Chief Pilot and Director of Standardization of the 3rd German Air force Flying Training Squadron from 2007 until 2011. Back then I was responsible for the training of the new Instructor Pilots and also the standardization of the whole squadron which was operating the G 120A and the Beech Bonanza as described above,” adds Tom Reinert from the base in Arizona  in an interview for ACE and continues on a more personal note:

“Now, ten years later, I am back in Goodyear with new G 120TPs and teaching the current instructors on the aircraft. It kind of closes a circle and it feels like I can give back a little bit of what the German Luftwaffe, and all of the instructors that were involved in my training, invested in me. The current Squadron Commander was actually in Goodyear as well between 2007 and 2011 and was one of the IPs that I was in charge of. And there is a former Tornado student of mine from Holloman and then squadron member from Lechfeld now doing my old job as the Chief Pilot and Director of Standardization. This kind of shows you that you grow old but it is still a good feeling.”

From a business perspective, he is as well very proud of this contract. “It marks the start of being “just” an aircraft manufacturer to a Training System provider. The airplanes still belong to us as part of the H3 Aerospace family with the US subsidiary H3 Aviation Services. We didn’t sell the aircraft to the Luftwaffe but sold a “Power by the hour” Service,” Tom says.

H3 Grob Aircraft SE provides the airplanes on the ramp and a Luftwaffe Instructor pilot with a student, or even just the student, will fly the aircraft and returns it for servicing. The company guarantees three airplanes available at a time. That’s why they have assigned four to the IFT 2 in Goodyear. (H3 Grob Aircraft SE actually has five TPs in Goodyear for possible augmentation of the fleet in case of an increased training demand.) The G 120TP is also an excellent aircraft for advanced Upset Prevention and Recovery Training (aUPRT, i.e. EASA FCL.745).

The 3rd German Air Force Flying Training Squadron has been operating in Arizona for the last 30 years. It started in 1990 with the Flight Screening on Beechcraft F-33A “Bonanza” and changed to the Initial Flight Training with the introduction of the Grob G 120A in 2001. The change from the flight screening to the IFT was possible due to the change in the selection process of how to become a military pilot in the German Armed Forces. The selection is now done on the ground with aptitude test equipment and simulators. Initially, that service was provided through Airline Training Center Arizona (ATCA) which changed its name to Lufthansa Aviation Training USA (LAT USA) in 2017. One goal of the screening and the IFT 2 was to have a common basis for all the future airplane pilots in the German Armed Forces. That means that it was actually a Joint training squadron with German NAVY future Jet and Transport pilots. The German NAVY stopped flying jets in 2005 and since then only the future Transport pilots and Maritime Support Operators from the NAVY went to Goodyear.

Transport Pilot Students from the Luftwaffe and the Marine (NAVY) returned to Goodyear for the BW-Flight Training which was then held together with ATCA and later LAT USA on the Beech Bonanza and the G 120A for a while. Currently, there is the last course of the “BW-Flight” transport pilot training in progress. No new students will be sent to Goodyear for this purpose. The future transport pilot training within the German Armed Forces will be starting in 2022 in Germany in a new setup which is currently out for a tender. 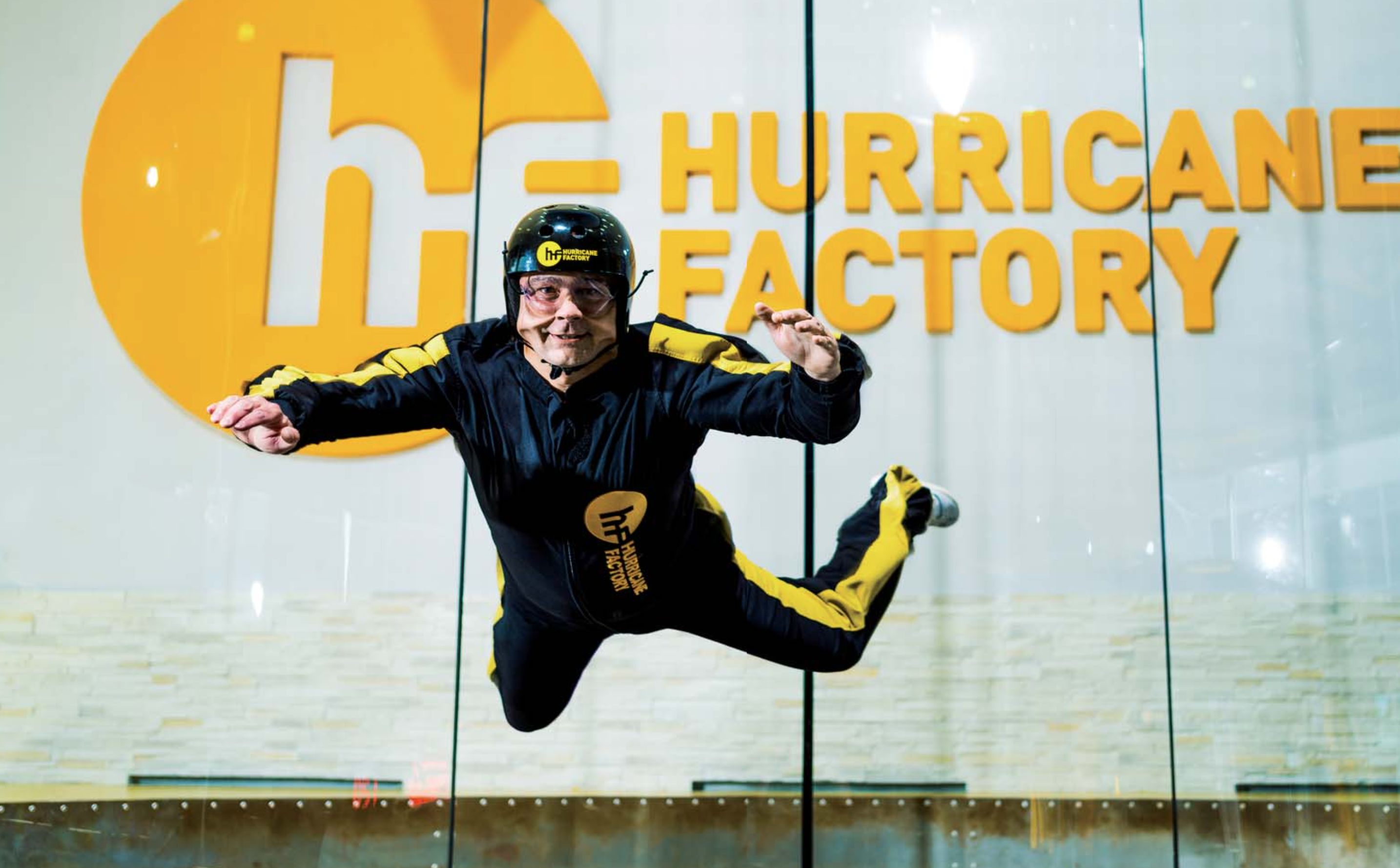 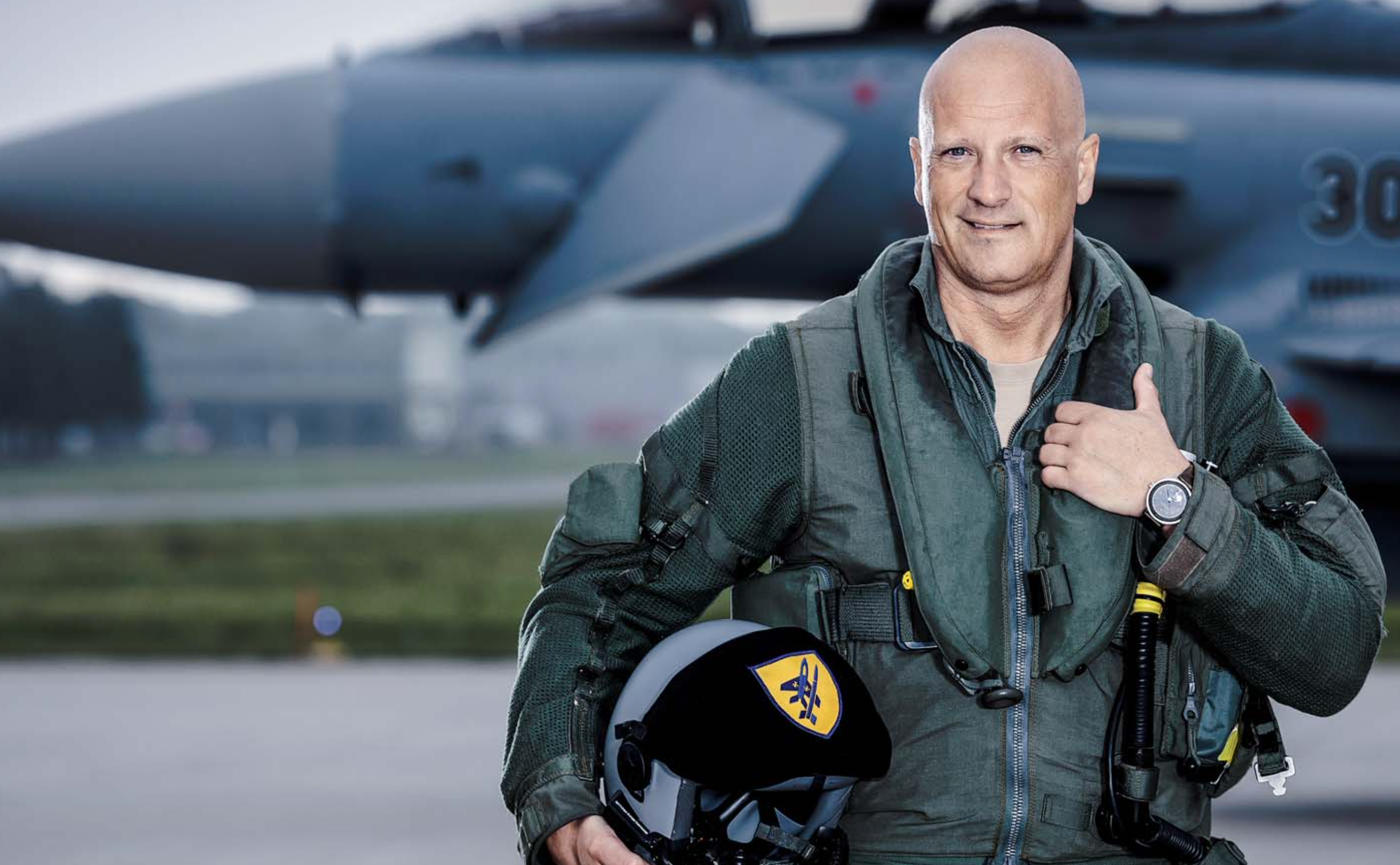